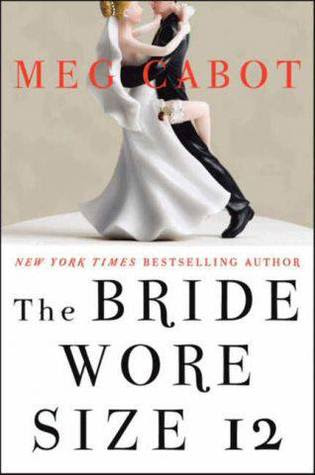 At First Sight: With less than a month to go before her wedding to P.I. Cooper Cartwright, Heather Wells is super busy, but not with wedding preparations as one would guess, but with the check-in process at Fischer Hall, the dorm where she works.

There is the usual suspects to deal with: RA's who get sick, over-zealous parents trying to get special treatment for her very special awesome kids... and a Very Important Resident in the form of Prince Rashid from a middle eastern kingdom who comes complete with two even more over-zealous bodyguards than any parent Heather has ever dealt with.

Which is stressful enough - more so now that Fischer Hall, formerly known as Death Dorm, is currently the It Place To Live in Campus - but on top of that: Heather's mom dropped by for a surprise visit, people she's sure she didn't invite to her wedding keep thanking her for the invite and one of the RA's was just found dead... and Heather has gotten to her head that another student might be the one to blame.

Second Glance: It's not secret that I love Meg Cabot's books, and that I love Heather Wells. She has has a special place in my heart mostly because I love her personality, things haven't always gone great for Heather - even if she was a pop star once - but she doesn't let that bring her down, she's honest to God one of the most optimistic characters ever, without getting annoying.

Other than that, this is a pretty good mystery thought the plot line is fairly simple. It does have a couple of sub plots that show up and then are dropped rather suddenly, and I would have liked more resolution on that. The book is, however, very fun.

Heather is hilarious and I love seeing her with Cooper and her friends. Like I said, I genuinely like her and she's one fictional girl that I would love to have as a friend, so I enjoy spending time with her.

Bottom Line: I liked The Bride Wore Size 12 quite a bit (and quite a bit more than Size 12 and Ready to Rock). I had a good time hanging out with Heather. I'll be happy to read another one of her adventures, and I would be okay if this was the end since things do get nicely wrapped up. The Bride Wore Size 12 is a self contained, funny mystery and it comes out September 24.