News, first, the confirmed ones:

The third book in the Gallagher Girls series by Ally Carter will be out June 9, 2009 and this is the cover:

I think it is very cute and in theme with the other ones. More info at Ally Carter's site

And, then, the rumor part of the blog:
I don't have it confirmed yet but the rumor is that the final two books in the Pretty Little Liars Series will be called Twisted (7) and Heartless(8). The latest one is Wicked (5) with Killer (6) coming on June 30, 2009. I'll confirm it or deny it as official info comes up.
Here is Killer's cover by the way: 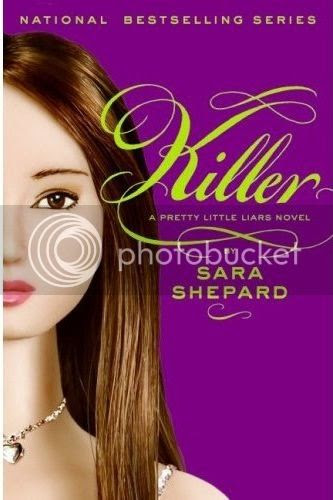