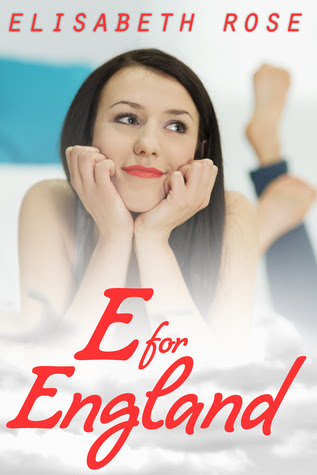 At First Sight: After almost a year of separation (and at least six months since she last heard of her soon to be ex-husband), newly single mom Annie is still quite pissed off at said ex, but trying to make ends met the best she can while caring for her two young children.

Her situation is far from ideal, though. She's barely making enough at her job, she hasn't been able to save enough to go back to school and she's currently crashing at a co-worker's apartment. The last thing she wants to do is date... until she meets her downstairs neighbor Hugh.

Hugh is a doctor who just moved from London to Sydney, and he isn't particularly interested in dating either, let along a single mother with 2 kids - which complicates things a bit since he doesn't want to have kids ever, even if he does seem to enjoy being around Annie's kids just fine.

Slowly, Hugh and Annie form a friendship that might possibly grow into more... just when Annie's husband decides to show up again.

Second Glance: E for England was a fun contemporary read, but I still had plenty of ups and downs with it. Annie and Hugh - and their friends - were pretty fun, Annie's kids weren't annoying and they all had a good chemistry together, that was definitely a plus.

But other stuff was a bit irregular. Annie's husband is a major douche bag, and the amount of time that takes her to come to her senses about him bothered me... a lot. The whole E for England thing was a bit too crazy (basically, Annie's roommate is trying to sleep her way through the alphabet of countries) and I felt like it was just thrown in to give the book a cute title.

Annie herself is pretty high strung, and sometimes overreacts a lot about simple things. I wished they had explored Hugh's background a little more, there was potential from some awesome storytelling there.

But still, the story was pretty fun and the ending was sweet. No sexy times though, in case that's a deal breaker for you, either way.

Bottom Line: I do recommend E for England if you're looking for a quick read. I do like the Australian setting a lot and the story was pretty good all around. There were some really refreshing things about the story, like the fact Annie and Hugh become really good friends first.