Since this book sounds great, I'm happy to be part of the Cover Reveal for Forever My Girl (love the cover too, so YAY). Also, check out the giveaway at the end of the post ;) 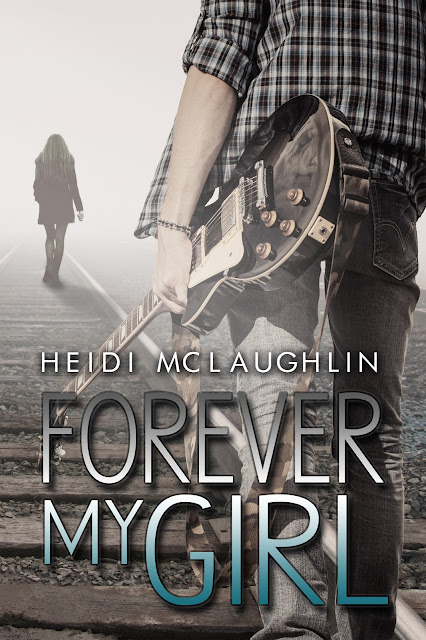 I was never supposed to be a rock star. I had my life all planned out for me. Play football in college. Go to the NFL. Marry my high school sweetheart and live happily ever after.

I broke both our hearts that day when I told her I was leaving. I was young. I made the right decision for me, but the wrong decision for us. I've poured my soul into my music, but I've never forgotten her. Her smell, her smile.

And now I’m going back.

I hope I can explain that after all this time.

I still want her to be my forever girl. 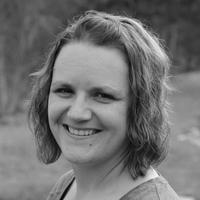 My grandma once told me that I can do anything I want, so I am.

Originally from the Pacific Northwest, I now live in picturesque Vermont, with my husband and two daughters. Also renting space in our home is an over-hyper Beagle/Jack Russell and two Parakeets.

During the day you'll find me behind a desk talking about Land Use. At night, I'm writing one of the many stories I plan to release or sitting court-side during either daughter's basketball games.

I'm also an active reviewer on The Readiacs - a site I own with my best friend and uber special beta, Yvette.

This giveaway is open INTERNATIONAL.