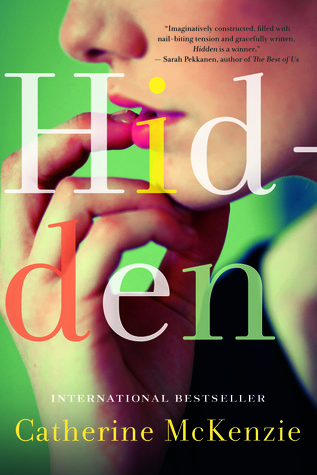 The Deal: Three lives collide when Jeff Manning decides to walk home from work after having to fire his mentor from the company they both worked for. Jeff is distracted, reflecting about his life when he's blindsided by a car and dies.

At home, his wife Claire waits for him, and is shocked when police officers come to her door to let her know about the accident.

She now has to comfort their grieving son and deal with the neighbors and with the sudden reappearance of Jeff's older brother whom she used to date back in college, and with the many unresolved feelings she still has about the Manning brothers and the turns her life has taken.

Miles away and in another city entirely, Tish's world is rocked by the news of Jeff's passing. As far as anyone knows, they have only talked to each other once or twice at company-wide events. But unbeknown to everyone, even their spouses, Tish and Jeff talked every day, several times in fact, sustaining a complex long distance relationship.

My Thoughts: Told in alternating points of view between Tish, Jeff and Claire, Hidden tells a very complicated story that goes back and forth between past and present of these characters and how they related to each other.

Catherine McKenzie is an author that writes unusual stories and I've always enjoyed that about her books, but I'll admit that I had to go on faith a little with Hidden because it took me a while to get into the story.

While Claire, Tish and Jeff's voices were distinctive, I found it hard to connect with any of them, as they often tended to reminisce about the past - how Jeff met both Claire and Tish, the trials of Claire's marriage - and Tish often sounded whiny and... unappreciative of the life she did have (with a husband and kid who loved her).

But as the story unfolded and the layers began to be peeled back, I was intrigued by the links between these people and the choices they had made.

While not my favorite Catherine McKenzie book (That would be Forgotten); Hidden is interesting and made for a good read at the end, though it had a slow start.