At the Movies: Pacific Rim (Finally!!)

Okay, first off, I'm still alive, just very very busy with work. But work = money for books, and movie tickets and tennis balls for my 9 yo puppy (and food and other non-essentials like that). So, work it is!

I'm going to do this review a little different and just gush about it and fangirl like crazy, OK?OK! 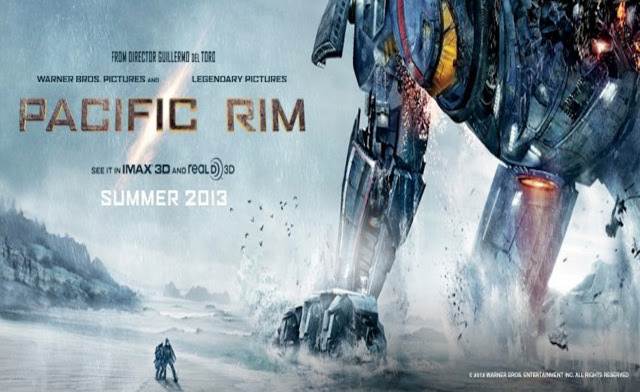 Pacific Rim was awesome. I went to see it with four different people (3 the first time, one the second) and we all found stuff to like, even my dad and he so does not do summer movies, he hasn't liked one since Independence Day (before that it was Star Wars: Episode IV A New Hope).

The story is fairly simple. One day these big-ass monsters called Kaijus started coming out from the Pacific Ocean, and the first couple of times they thought it was just a one-off, but then everyone realized that wasn't the case, and the whole world came together to build this big-ass robots called Jaegers, and suddenly humanity started winning the war on the Kaijus... but a few years later the tables turn and humanity started to loose (all of this happens in the first 10-15 minutes of the movie, btw).

And then the movie starts in earnest, now we are at the end of the war, and Marshall is putting together the last few robots and crews together to run a last ditch effort to close the Kaiju source for good. Enters Raleigh, former pilot (sidelined by a personal tragedy), whom the Marshall contacts to get him back into a Jaeger, problem is... they got to find him a co-pilot, since running a Jaeger is too much for one single nervous system. The more in sync you are with you co-pilot, the better you fight.

And that's it, that's the story. There are no big twists or game changers.

The movie doesn't over explain, it shows what's going on and trust that the audience will be smart enough to pick up the subtexts and who is who and what they stand for, mainly thanks to characters that are drawn broadly and archetypal enough that you can identify them easily, but with enough unique characteristics to keep them from being cliches and token characters. Yet, they remain cartooney. It's odd to explain but it works. 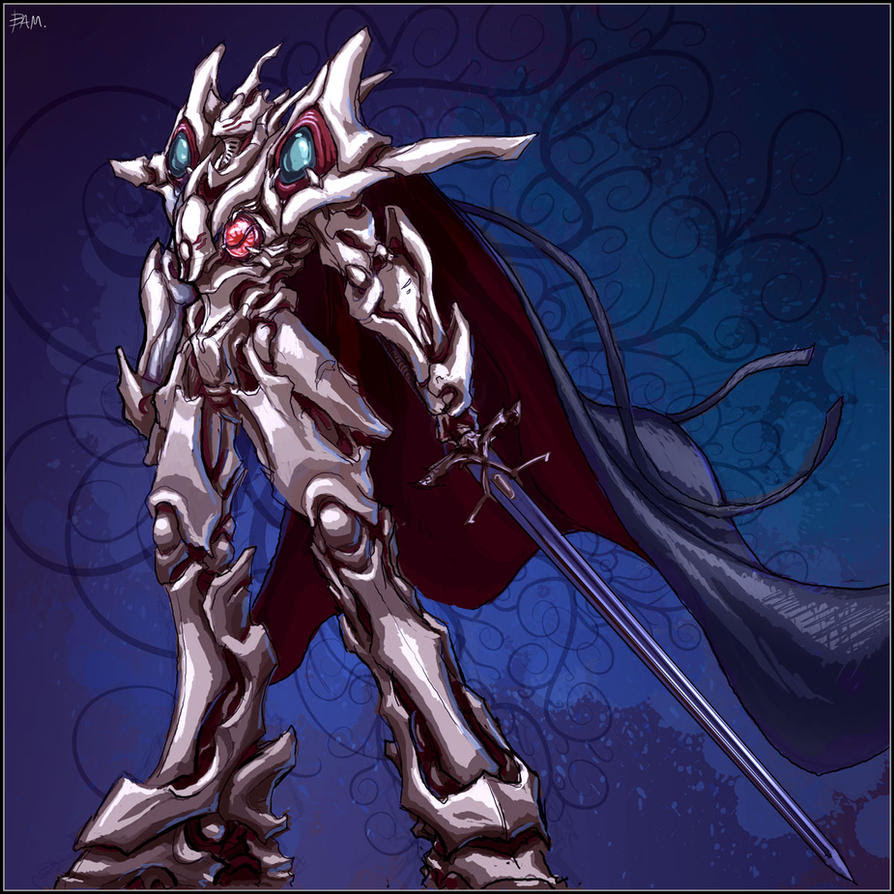 Also, the robots and kaijus were awesome. You can see this is a Guillermo del Toro movie in the monsters, definitely, but also in the Jaegers, oddly enough. And let me tell you, the robots were AWESOME!! I grew up watching stuff like Mazinger Z, Voltron, G force and even Astro Boy. I know my Mechas. And Pacific Rim was the Mecha Movie of My Dreams.

They look solid and like, yeah, you can fight a big-ass monster with that, and each is unique and works differently... *happy sigh*, and the design!! It's probably the most awesome design I've seen since Magic Knight Rayearth or Escaflowne, though stylistically it looks closer to the EVAS from Evangelion.

And speaking of Evangelion! Yes, the movie is going to remind you a little of Evangelion but not in a way that's going to piss you off, more like you're in the same stream of consciousness as the people behind the movie. I was skeptic about this at first - the first time I saw the movie I was all "That's a mecha!! That's freaking Evangelion! The hell?!!!!!"; but once the movie starts, you forget all about that.

If anything, I think Pacific Rim has the most in common with Independence Day than with any other movie of recent memory. And it holds up well in a second viewing, I'm even considering going back tomorrow and giving it a bit more of my money :)

Anyway, go see it. It's probably my favorite thing I've seen so far this year, bar none (including Despicable me 2 and Monsters U ).

And yes, it's getting a Kissy Bear:

Grade: A (Because it was just so much fun)

PS!! I leave you two reviews that I really liked!!  ComicbookGirl19's and MovieBob's , fair warning though, if you start clicking around on their sites, you'll get totes addicted!

Email ThisBlogThis!Share to TwitterShare to FacebookShare to Pinterest
Labels: 2013, A, At the Movies, Made of Awesome, Pacific Rim