Minis: January Wish and February or Forever by Juliet Madison 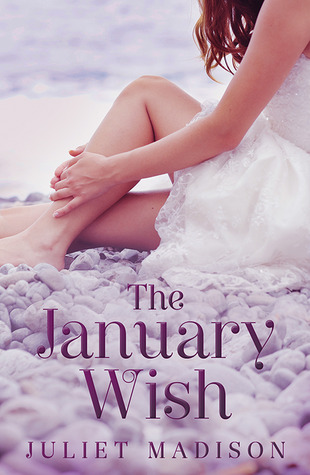 The Deal: Dr. Sylvia Green is a practical woman, she works hard as a GP in her small costal town, she's dating a surgeon from a near by hospital and is generally happy with her own life. But a flight of fancy took her to the Tarrin's Bay Wishing Festival held every january at the town's park, and made her throw in a coin and make a wish, even though she knows it's silly.

But, when a week later, her all grown up daughter - the daughter she gave up for adoption 18 years before, shows up she realizes you must be careful with what you wish for.

Disruptive as this new development is, she's quite happy to reconnect with the daughter she never thought would get a chance to meet, even if her world is now upside down

My Thoughts: The January Wish was a quick and fun read. For me the main plot was about Sylvia and her daughter (who also had a few secrets up her sleeve), I was pleasantly surprised to see how mature they were about the whole "long lost daughter" thing. Sylvia's daughter Grace loved her parents and just wanted to know Sylvia on a curiosity level, she wasn't angry or anything.

There is also a bit of a romance plot going through, which was well done and enjoyable, but to me that wasn't the focus.

All in all, a sweet read. 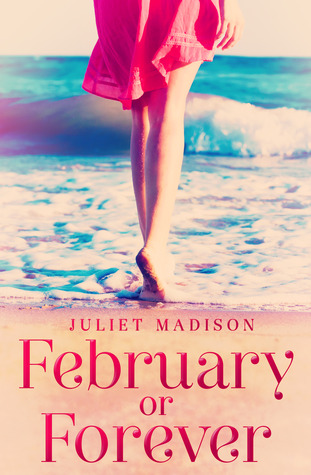 The Deal: Chrissie Burns has plenty on her plate: she's just went through a divorce, and her son is till adjusting to the whole "Daddy doesn't live with us" anymore thing. She has moved to Tarrin's Bay to renovate the house her aunt left her there - a house she once loved but that also saw terrible things happen - and sell said house for profit.

Meanwhile, she works as a yoga instructor at a local spa, where she meets singer/songwriter Drew Williams when she's assigned to be his private instructor for a month. Drew is nice and kind, and makes her smile - even though instructor/client relationship are forbidden - and the town starts to win her over little by little as the arrangement she thought was temporary starts to feel more permanent.

My Thoughts: In this book we return to Tarrin's Bay and get to see a bit of a different side to it. Chrissie was a lovely character, she was fun and I liked seeing her flirt with Drew. She's also a pretty good mom - I loved how she didn't give in into her son's tantrums much as it hurt her when he called her mean (and the boy was, like, 6 so he rang pretty true).

I found this book to be a little more romantic than The January Wish, but pretty light hearted. Again, a quick and easy read with more romantic elements. I actually quite liked Drew, he was very down to earth.
Both books get